SAARC Arbitration Council conducted a comparative study of Arbitration Laws of all Member States of the SAARC region to evolve common legal provisions available in Arbitration Laws prevalent in SAARC countries and also to reconcile dissimilarities, if any.

SAARC Arbitration Council published its first brochure to promote its profile among key stakeholders. The brochure includes key information regarding SARCO, the process of Arbitration at SARCO and the types of disputes that can be referred to it for settlement.

The South Asian Association for Regional Cooperation Framework Agreement for Energy Cooperation (Electricity) provides an important step towards energy security in the South Asian region. It is an ambitious project, but it is nonetheless important for the future and development of the region. 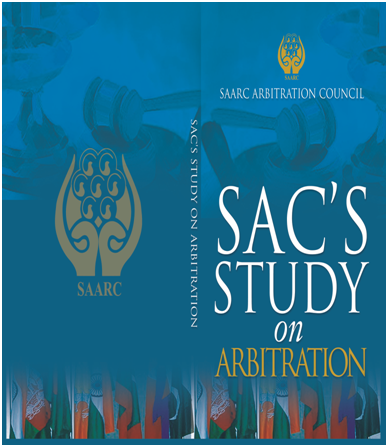 There is no universal definition of arbitration. Within different legal systems the arbitration process
carried out in different ways and subject to different legal rules. Each jurisdiction may apply its own
‘spin’ in deciding what may and what may not be arbitrated, who may arbitrate, and how the arbitral
process is to be conducted. Arbitration rules, which the parties may he adopted, will also influence the
conduct of the arbitration and the parties themselves may agree specific provisions. Different
commentators have defined arbitration differently. However, there are core principles that can be found
in all the definitions. The core principles include: the need for an arbitration agreement; a dispute; a
reference to a third party for its determination; and an award by the third party. It has also been
suggested that the process should be judicial and that it is implicit in the agreement to arbitrate that the
parties agree to carry out the decision.